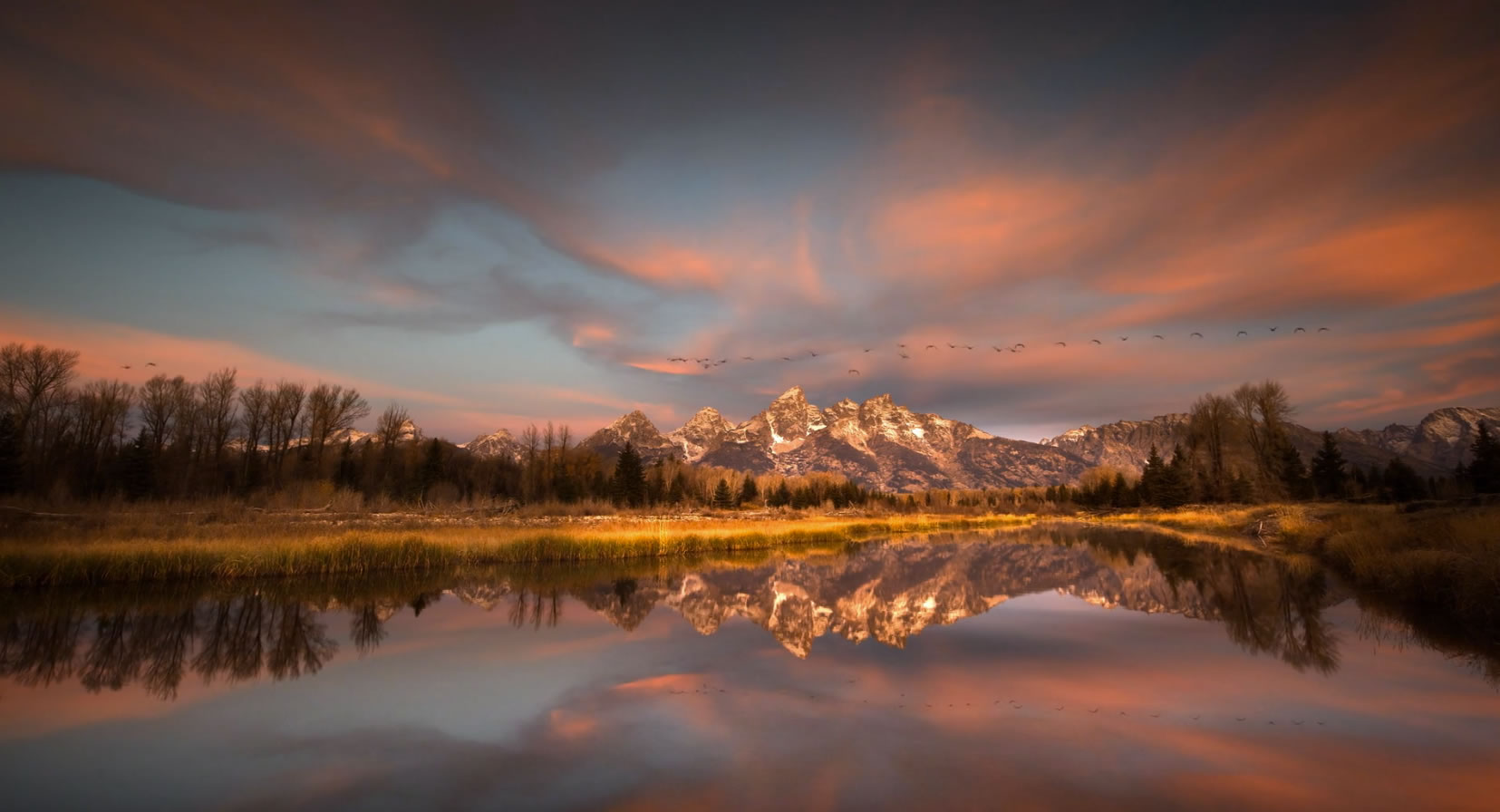 I'm so tired of hearing that conservatives/Republicans have no plan for health reform. The narrative has persisted since Congress failed - by one vote - to get repeal-and-replace legislation over the finish line in 2017. There are lots of reasons why that happened, but it's more productive to look instead at plans now and for the future.

You know, of course, about the work of the Health Policy Consensus Group and the proposal several hundred free-market health policy experts has produced, updated, and now is in the process of refining in light of changes in legislation and the political environment.

In addition, many think tanks that participate in the Consensus Group have developed their own serious and detailed health policy proposals. These are important efforts, as these scholars produce fresh ideas and detailed recommendations to improve our health sector.

Our job here at the Galen Institute, working with our great partners, is to stay in regular conversation with everyone to show policymakers the overlap and consistency in approach and ideas. Otherwise, elected leaders who don't live and breathe in the health policy space all the time like we do get confused about what they may see as too many competing proposals.

House Republicans are beginning a similar consensus effort on their own to bring together members from a number of committees to forge reform plans on key issues, including Healthy Future, chaired by Rep. Brett Guthrie of Kentucky who also chairs the Health Subcommittee of the Energy and Commerce Committee.

Brian Blase and I were invited to meet with Chairman Guthrie this week and are very encouraged by his vision, knowledge of issues after many years as a state legislator before being elected to Congress, and commitment to creating a process to draw views from members, other groups in Congress who are developing proposals, as well as outside organizations like ours.

Collaboration is key to forging these plans and having strong support when they are produced and introduced - something unfortunately lacking in 2017.

We have long argued that centralizing more power in Washington is absolutely the wrong approach to health reform in our highly diverse nation of 340 million people with vastly different health care needs. States are closer to the people and also have a great deal more experience in overseeing their health care and insurance markets.

In a terrific op-ed in today's Wall Street Journal, former Louisiana Gov. Bobby Jindal lists some key reforms that states can adopt on their own now. In Republicans Can Lead on Healthcare Reform he writes, They're out of power in Washington, but in state capitals they can show they have real solutions.

Why Is The Coronavirus Mutating?

How to Make Healthcare a Controllable Cost

Access Your Plan Information 24/7 In The Summit Strive App

What is a Reference Based Pricing Plan?

Personalized Healthcare Tailors A Program For You And Your Employees

Open Enrollment, What You Need to Know.